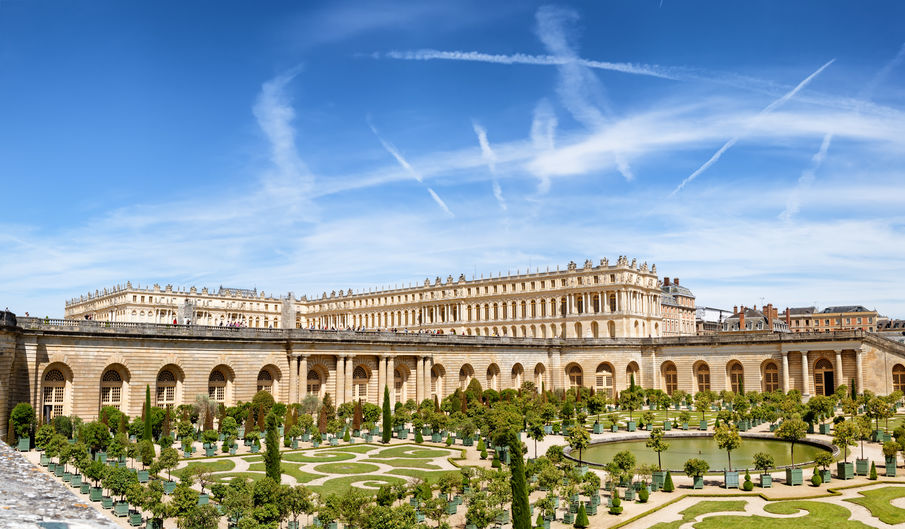 See What $159 Million Can Buy You from our Boat

You can see one of the most expensive homes in the country from the deck of a boat charter in Boca Raton. Playa Vista Isle in Hillsboro Beach sold in 2018 for an impressive $159 million in 2018.

Playa Vista Isle is in the exclusive class of residences that offer both the pleasures of an oceanfront estate along with frontage on the Intracoastal Waterway. In this case, the Intracoastal side of the property is equipped with two deep-water access docks that can accommodate both a 220-foot yacht and a 150-foot boat as well. (To give you an idea of the scale, the charter boat we run out of Boca – Ocean Time – is 33 feet long and its air-conditioned interior has room for two cabins that can sleep four people, three flat screen TVs, a large bow sun pad, kitchen facilities, a bathroom and an extended swim platform if you would like to get in the water before or after we cruise past the luxurious homes that adorn Millionaire’s Row.)

This decadent estate was inspired by the Palace of Versailles, which is said to be one of France’s greatest artistic achievements dating from the 17th century. It was Louis XIV who transformed his father’s hunting pavilion into a lavish royal court, which became the seat of government in 1682. In the 1800s, following the French Revolution, Versailles became a museum.

The 22-karat gold leaf that gilds the 12-foot tall entry gates to the estate as well as the ornate entrance to the home, which features a double door surrounded by mosaics depicting the four seasons might seem more suited to a French royal residence than a beach house, but it certainly makes a statement. It also makes the estate stand out – even on Millionaire’s Row in Hillsboro Beach.

If you would like to see how the other half lives from the comfort of a chartered yacht out of Boca Raton, please contact us.

Any cookies that may not be particularly necessary for the website to function and is used specifically to collect user personal data via analytics, ads, other embedded contents are termed as non-necessary cookies. It is mandatory to procure user consent prior to running these cookies on your website.